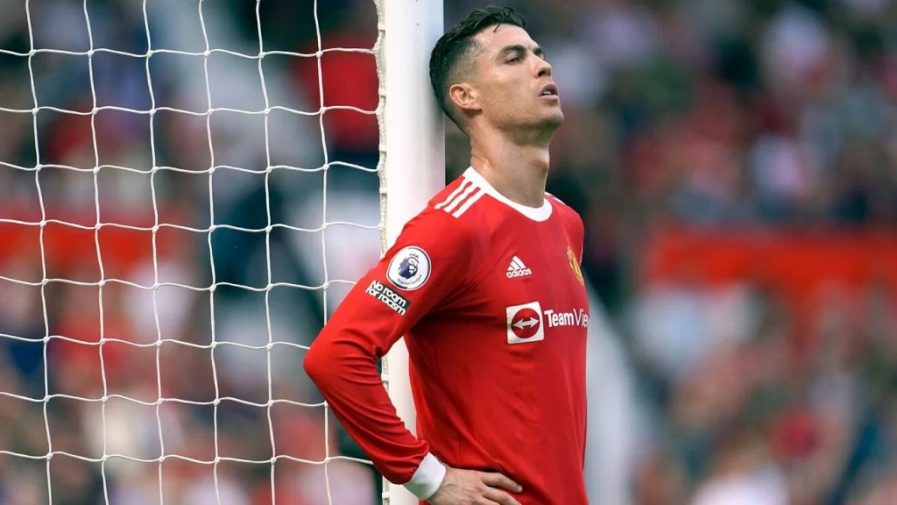 The Summer Transfer window blog is here. Stick with us to get the latest transfer news and rumors all summer long.

Cristiano Ronaldo has asked Manchester United to consider offers as he prefers to leave the club this summer.

Manchester United has submitted an offer for Ajax defender Lisandro Martínez. Arsenal also has a bid in place for the Argentinian, but according to reports, Manchester United made the better offer.

Everton has confirmed the signing of James Tarkowski on a free transfer. The former Burnley man joins the Toffees on a four-year deal.

Manchester United will also sign Tyrell Malacia. The player has agreed to terms with the club, the deal will be completed next week.

Chelsea is very close to sealing a move for Raheem Sterling. The Blues are said to have agreed to a fee for the forward.

Luuk De Jong rejoins PSV. The Sevilla striker heads back to the Eredivisie after spending the 2021/22 season on loan at Barcelona.

Richarlison to Join Tottenham, as the club closes in on Djed Spence.

After agreeing to a deal to sign Richarlison, Antonio Conte’s side is in advanced talks to snap up Djed Spence from Middlesborough.

According to recent reports, Neymar could leave PSG this summer, as the club prepares to become more effective. Neymar wants to remain in France.

Barcelona receive a huge boost that could swing the Raphinha deal in their favor. The Catalans have sold 10 percent of their TV Rights.

Chelsea is close to agreeing on a fee to sign Leeds winger Raphinha. The deal will be above £55M according to recent reports online.

Manchester United agrees on a fee for Tyrell Malacia

Manchester United have agreed a €15M + €2M deal to sign Feyenoord defender Tyrell Malacia. The defender was expected to join Lyon, but Erik Ten Hag has now made a move to sign the Dutch left-back. Personal terms are yet to be ironed out, but Malacia is expected to jump at the chance of signing for Manchester United especially because of Erik Ten Hag,

Mohamed Salah could leave Liverpool for free next summer. The Egyptian is unlikely to sign a new deal at the Merseyside club. Liverpool could also sell him this summer in order to raise money. Madrid are interested in signing the Egyptian.

Real Madrid and Liverpool are looking to sign Jude Bellingham. Los Blancos believe he could form a long-term quality partnership with the likes of Aurelien Tchouameni and Camavinga.

Liverpool will also try to make a move next summer. BVB will not listen to offers for the midfielder this summer.

Chelsea close in on Raheem Sterling

Chelsea is closing in on Raheem Sterling. The Blues will submit a new bid for the forward who has already agreed to move to West London. There is a positive feeling that the move will be completed this week. Thomas Tuchel also wants to sign Manchester City defender Nathan Ake.

Chelsea are also in talks with Juventus for Matthijs De Ligt. Juventus want over £80M for the defender, but Chelsea are willing to negotiate for less.

Arsenal close in on Gabriel Jesus.

According to reports, Gabriel Jesus is also close to agreeing personal terms with Arsenal. Arsenal have already agreed fees with City. The deal will be structured with add-ons and performance bonuses, and could be worth around £50M

Also, Sven Botman to Newcastle is almost done. The Dutch defender is ready for a step up to the Premier League. Lille accepted a €37m offer from Newcastle on Friday and medicals could take place next week before the deal is sealed.

Chelsea are negotiating with AC Milan for a potential loan deal involving Hakim Ziyech. Thomas Tuchel has reportedly given the green light for the former Ajax man to be sold for the right price. Milan only want to take him on loan, but Chelsea want to include an option to buy permanently.

According to Fabrizio Romano, Paul Pogba has chosen to return to Juventus this summer. The Frenchman will sign a 3-year contract with Juventus with an option for a fourth year. Juventus sold the Frenchman 6 years ago for €100M but Pogba will now head back to Italy for free.

Nick Pope joins Newcastle from Burnley in a deal worth around £10M. Pope has signed a four year contract with The Magpies.