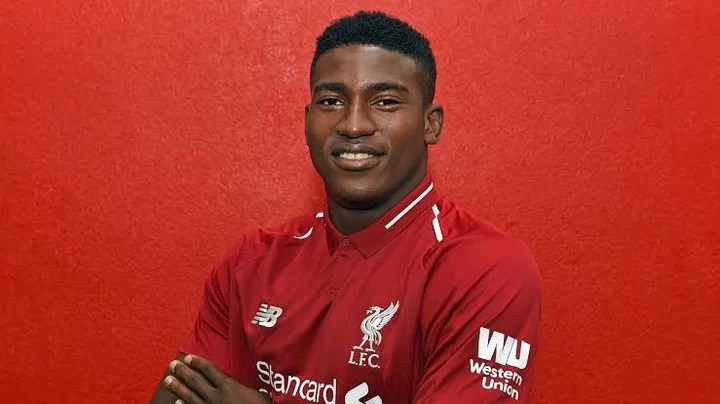 Newly Promoted Premier League side Nottingham Forest is in talks with Union Berlin over the transfer of Nigerian Striker Taiwo Awoniyi.

Awoniyi had a good 2021/22 season with Union Berlin. The Nigerian scored 20 goals for the German club in all competitions last term. Forest wants to sign him to lead them in the Premier League next season.

RB Leipzig is also keen on a Taiwo Awoniyi, but he wants a move back to the Premier League. Awoniyi has already agreed on personal terms with Nottingham Forest, and the deal is very close to completion.

Awoniyi has a release clause of £17.5M, and Forest is reportedly willing to pay. Signing him for that fee will make Awoniyi Nottingham Forest’s record signing.

Taiwo Awoniyi could not make a single competitive appearance for Liverpool because of work permit-related issues, now he has a chance to head back to the Premier League after the club sold him for £6.5M just 12 months ago.

Liverpool also stands to gain from the transfer if it happens. The Reds negotiated a 10% sell-on clause when they sold him.