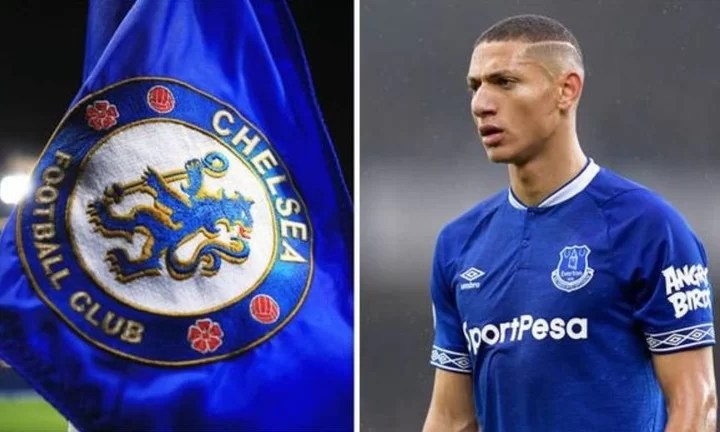 Bruce Buck will step down from his role as chairman of the club. New minority owner Todd Boehly will take over from Buck in July.

Bruce Buck has been the Chairman at Chelsea for more than 18 years. Buck oversaw Chelsea’s transition into one of the biggest clubs in the World. Buck will take on an advisory role at Chelsea as he intends for the new owners to build on the sound foundations that he helped Roman Abramovich build at Chelsea.

According to reports, Marina Granovskaia will leave Chelsea. There is a major restructuring going on at Chelsea, and Todd Boehly is leading the charge. Atletico Madrid’s Andrea Berta is Thomas Tuchel’s choice to take over Marina’s position at the club.

Chelsea is leading the race to sign Richarlison. There are reports that The Blues are considering making a move for the Brazilian this summer.

Richarlison reportedly wants to leave Everton, and Thomas Tuchel is also a huge fan of the former Watford man.

Tottenham and Arsenal are also interested in signing the Brazilian, but Chelsea is expected to outbid both North London clubs.

With Romelu Lukaku almost certain to leave Chelsea again, the blues are in the market for strikers that will improve their attack, so they can challenge for the Premier League next season.